Why do we want cake at the wedding? 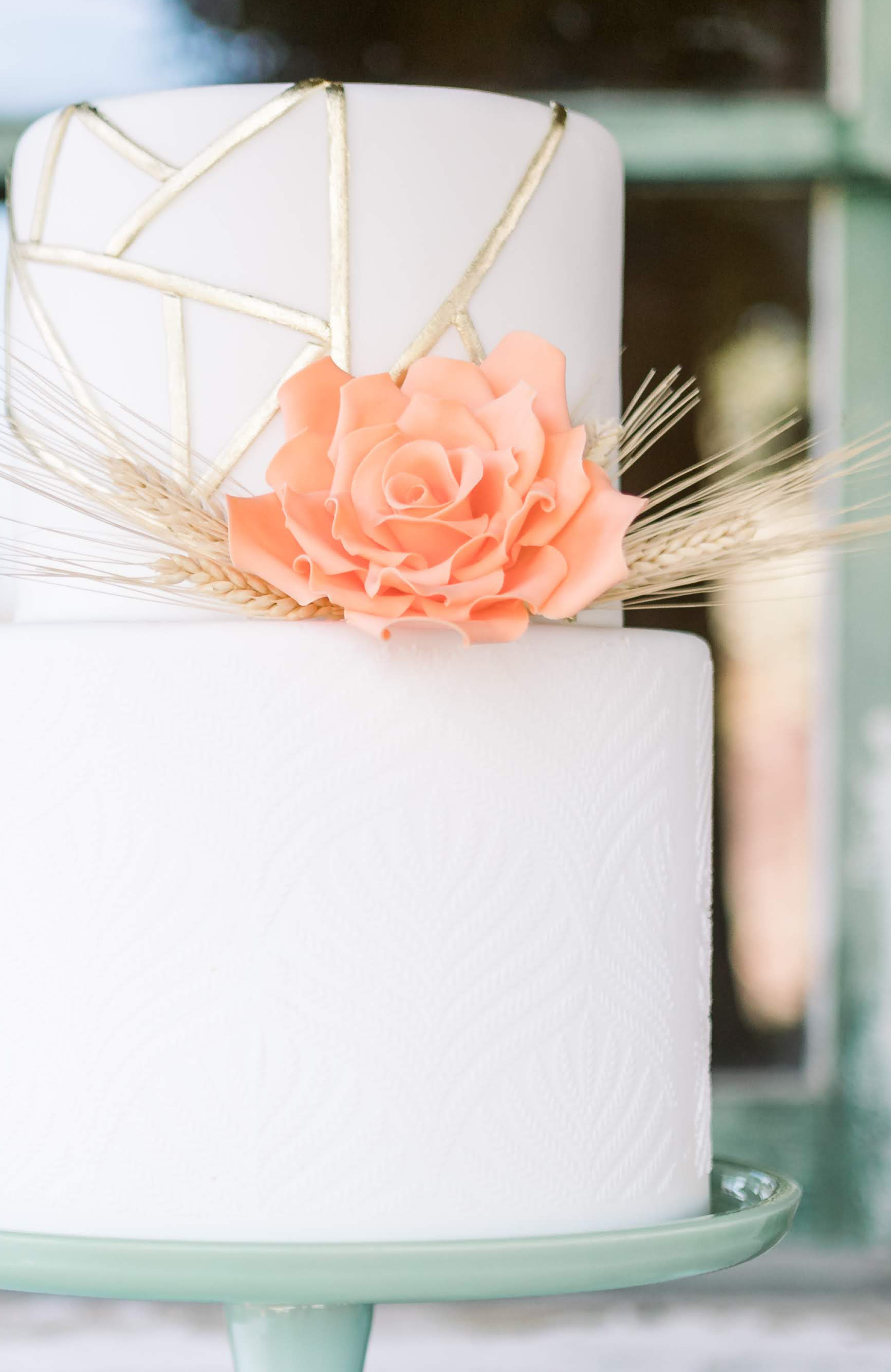 Large or small, intimate or opulent, even when there’s mini desserts served after the meal, there is one thing that we find at any wedding: the cake! Why is it that makes it a must? Why is so much attention around it? Here is a short history and some fun facts about the wedding cake.

The tradition started many years ago, a couple of thousands to be more precise, in the Roman empire, when at the wedding a round bread was broken over the bride’s head and signified luck and fertility. The bride would eat and share some with her bridesmaides for good luck.

With the expansion of the Roman empire, the tradition was spread all over the empire went, and the Brits took the tradition to actually trowing the bread at the bride to show her fertility. Weird, right?

In time, the bread transformed into pies, not like the yummy sweet ones we know, but filled with meat and chopped animal organs. I have a feeling that you would not want that as the wedding cake! Yes, I thought so!

With the introduction of refined sugar, the pies were replaced with more sweet options, like fruit cake, and they started to be stacked too.

In the Victorian times, Queen Victoria was the first one to wear a white wedding gown as a bride, so a white icing over the cake was in order. That’s where the title “royal icing” was introduced. The royal icing allowed more design opportunities, and cake decorating was born. As the refined sugar was not widely available, and only the aristocracy could mostly afford it, a white iced cake was a symbol of money and social importance in the Victorian times.

The white wedding cake was a tradition for many years, however the style always changes and we can see how wedding cakes today can be in such a variety, colors and textures. And that’s what I love about it!

In Romania, a Latin country, the bride’s bread tradition was preserved almost intact to this day. A tiered cake that is cut and served at the end of the reception was introduced later, but the bride has also the bread ceremony before the wedding. Here are some pictures from a recent wedding where my brother and sister in law were the honor guests/wedding party and helped the bride with the bread. Many thanks for allowing me to share their pictures.